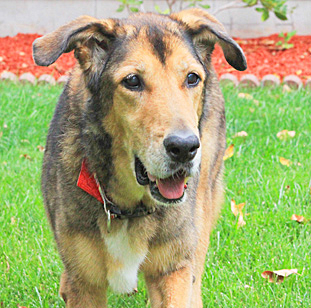 Always difficult to lose a friend. I had been treating my dear friend Rosie with weekly acupressure and Reiki sessions since May. This 17 year old Collie / German Shepherd mix was the love and light of her people and they would have done anything to help make her chronic hind end troubles less painful for her. Her owner found my card at her local vet’s office and a firm believer in the wonders of rehabilitation and holistic support, decided to give me a call. I am so thankful she did and I’m sure Rosie was too! 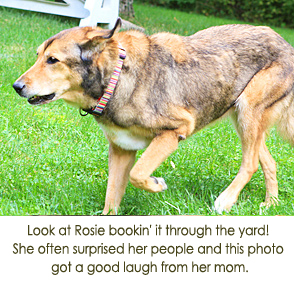 My first sessions with Rosie were rough. Her acupoints were very sensitive and her legs were very tense while I conducted massage and Reiki on long time aching joints. Sessions initially were always owner assisted as she could not stand for long on her trembling legs. We saw outstanding improvement quickly though and friends and family remarked that Rosie seemed to be reverting to her puppyhood! From my standpoint as her therapist I was able to watch on a weekly basis as Rosie’s legs and hips strengthened and soon I did not need any assistance at all to conduct a treatment on her. In fact, she would often stand for her entire session! That amazing Rosie! 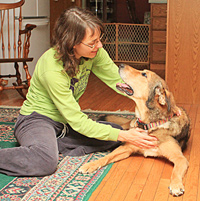 I also learned early on that not only did our girl suffer from typical hind end issues in large breed dogs, but she had Cushing’s disease as well and experienced seizures periodically. I begin point work to help her with the Cushing’s and aid in seizure prevention. Interestingly enough, she ceased her excess panting and coughing during treatments and it was reported to me by her family that she had stopped vomiting after decreasing her previously copious water intake. Her appetite also improved and seizures subsided for months until her recent decline in September.

Rosie was an inspiration for all. I learned so much from working with her and was delighted to have been able to give her relief and make strides in ongoing chronic conditions that are often only coped with through the use of drug therapy. I know she is dearly missed by everyone who knew her. I will always fondly remember our weekly bonding time together and hope she is smiling pain free in doggie heaven. 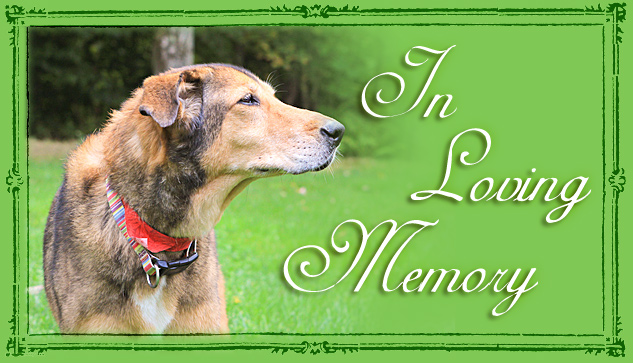 One Reply to “Rosie Gal” 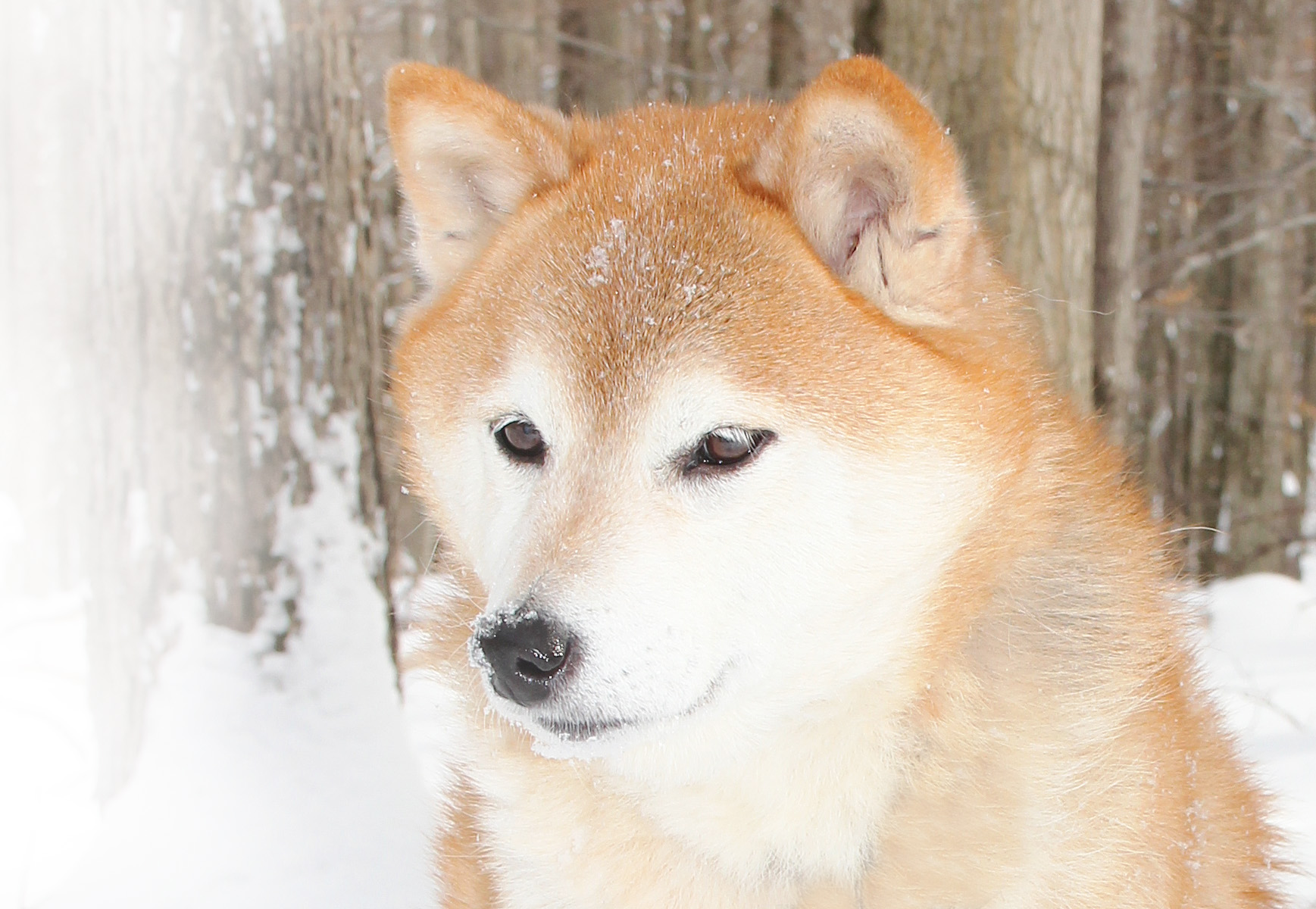